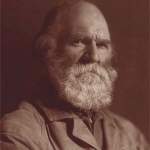 This shot was taken after sunrise on a day that promised some very interesting weather. A bit of history: There were two major sheep ranches in the Wasatch Range, the Jeremy Ranch, which was by far the largest and most valuable ranch in Utah, and the adjacent Bertagnole Ranch. The Jeremy Ranch was founded by my great great uncle, Thomas Ethan Jeremy (left). For over 180,000 acres, the ranch extended 19 miles from the eastern edge of Lamb’s Canyon, extending up Parley’s Canyon, through Summit Park, to Kimball Junction, and into the mountains west of Park City. And to the north, it extended another 18 miles into East Canyon. The Jeremy Ranch spanned three counties, Salt Lake, Summit, and Morgan Counties. Every bit of the Jeremy Ranch is gone now, purchased by land developers, a ski resort, government agencies, and other ranches. And I’d wager that most of the thousands of very wealthy people who live on a big section of my uncle’s former land have no idea why their community is called “Jeremy Ranch”. And little remains of the vast Bertagnole Ranch either, except for what you see in this photo. But if you look around, you’ll get some glimpses of the rugged lifestyle that once was. 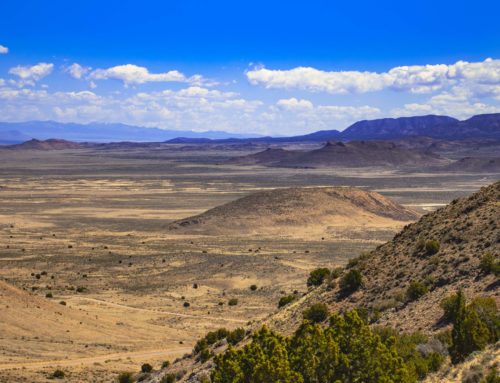 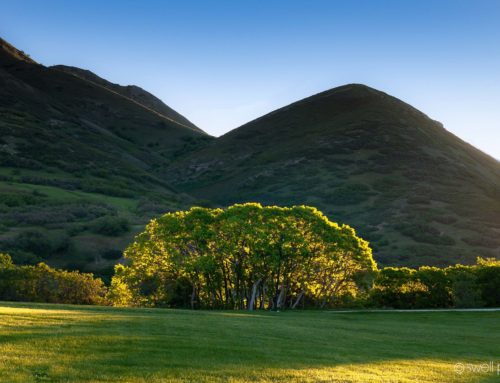 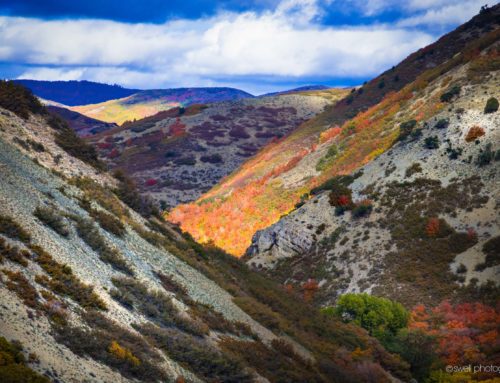 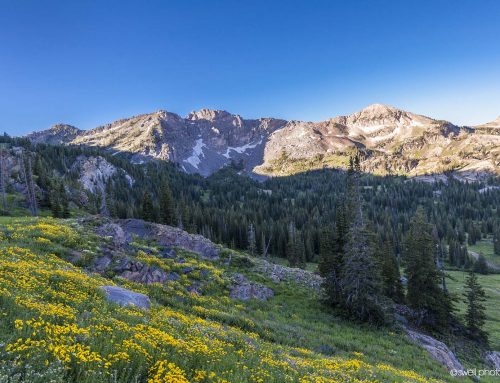 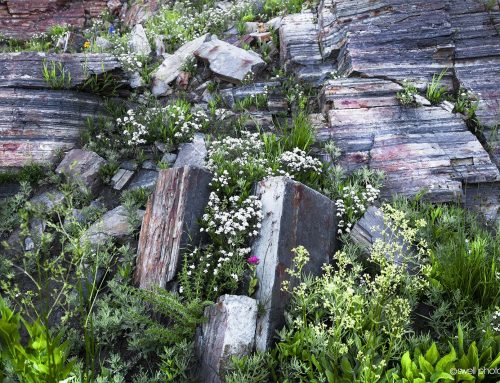